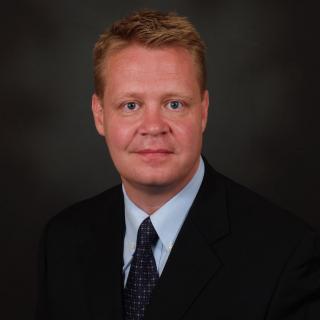 Aaron C. Hemmings is a co-founder of the law firm of Hemmings & Stevens, PLLC, and has been a practicing attorney since 1999. His practice includes Consumer Class Actions, Banking Law, Insurance Bad Faith, Professional Negligence and other Civil Litigation. In 2005, Aaron Hemmings and Kelly Stevens decided to start their own law firm and co-founded Hemmings & Stevens, PLLC. They opened their doors on September 5, 2005. Since then and throughout his career, Aaron has aggressively represented individuals and small businesses in cases involving consumer fraud, and wrongfully denied insurance claims. Aaron has represented clients in numerous jury trials in District and Superior Court and has appeared before both the North Carolina Supreme Court and the North Carolina Court of Appeals for clients with insurance cases. Aaron is a member of the North Carolina Advocates for Justice, North Carolina Bar Association and Wake County Bar Association.