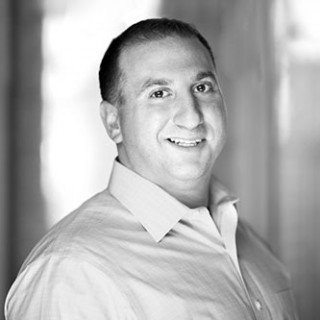 Prior to opening his own firm, The Green Firm LLC, which shortly grew into Green & Schafle with the addition of Michael Schafle, Adam was an associate at Philadelphia law firm Anapol Schwartz, where he honed his research and litigation skills while working on complex securities and personal injury matters.

PROFESSIONAL RECOGNITION
For the past four years in a row, Adam has been selected as one of the Best Lawyers of America, the oldest and most respected peer-review publication in the legal profession. He has been named to Super Lawyers®, an honor only designated to 2.5% of attorneys in Pennsylvania. He has also been selected to The National Trial Lawyers: Top 40 under 40 and Drexel Magazine's Top 40 under 40. He has been a member of the Philadelphia Trial Lawyers Association, the Pennsylvania Association of Justice, and the Public Investors Arbitration Bar Association (PIABA), an international bar association whose members represent investors in disputes with the securities industry.

COMMUNITY INVOLVEMENT
Adam takes great pride in being a native Philadelphian and remains an active member of his community. Most recently, he was appointed to the Homeowners Association of the Reserve of Packer Park in South Philadelphia, where he and his wife reside.

Top 40 under 40
The National Trial Lawyers