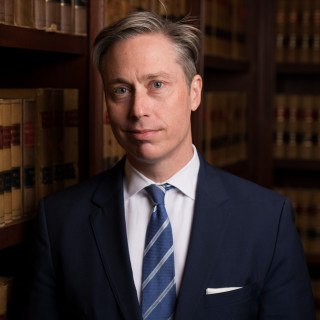 Adam also has an active tort practice. In representing adults and children who have suffered wrongful death, neurological impairments, and other catastrophic injuries, he has achieved some of the largest settlements in New England.

Originally from the State of Maine, Attorney Rowe now resides in Boston's Back Bay.