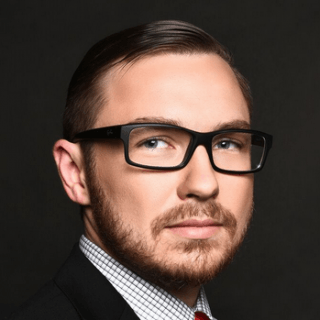 Las Vegas Defense Group attorney Adam Solinger practices criminal defense and family law in Nevada. Adam has a long track record of persuading prosecutors to dismiss or substantially reduce charges without a trial. Though if necessary, he is a seasoned courtroom litigator and is ready to argue for a full acquittal to a jury.

Adam is a born jurist. He recently served with the Nevada Attorney General, where he gained valuable insight into how prosecutors build cases. He now uses this “insider knowledge” to craft the most effective defense available for our clients.

As early as his undergraduate years at the University of Redlands – where he made Dean’s List four times – Adam conducted extensive legal research on such monumental issues as physician aid-in-dying and marijuana legalization. He even was the primary research assistant on a medical marijuana academic paper that was presented at Oxford University in 2010.

Adam also found time to excel at Moot Court and Client Counseling competitions, which further honed his advocacy skills that he now wields for the benefit of our clients.