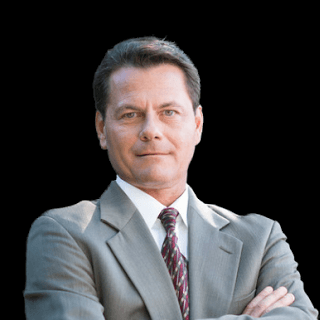 Adam Ward graduated from Texas A&M University in 1990 with a Bachelor of Science degree in Economics and a Bachelor of Arts degree in English. While at A&M, Adam seriously considered a military career, and joined the United States Navy Reserve to test the waters. Adam eventually received an Honorable Discharge from the United States Navy Reserve after six years of being a weekend warrior (and two weeks a year) plus two years on Individual Ready Reserve. After college, including law school scholarship offers, Adam decided to attend The University of Houston Law Center. A successful first year, included getting the highest score out of about eighty students and making The University of Houston Law Center Law Review as an Articles Editor, clerking for a District Court Judge and later, a law professor. Adam also clerked for the prominent plaintiffs firm of Cook & Butler (now Doyle Raizner) in Houston, and passed the Texas State Bar exam in 1993. Adam worked for a midsized firm in Houston run by former District Court Judge, Alvin Zimmerman. But Austin kept calling. So, as a relatively new lawyer, and not knowing any better, Adam took a job offer from one of the biggest workers’ compensation insurance defense firm in the state, Flahive, Ogden & Latson. In the spring of 1995, Adam left the insurance companies, and switched sides, joining the well respected attorney, Dick Allison, as a plaintiff’s (Claimant’s) lawyer. Since then, and hundreds if not thousands of workers’ compensation meetings and hearings later, as well as having a million dollar plus verdict and multi-million dollar settlements, Adam Ward will take on any insurance company, any employer, any law firm, any day.