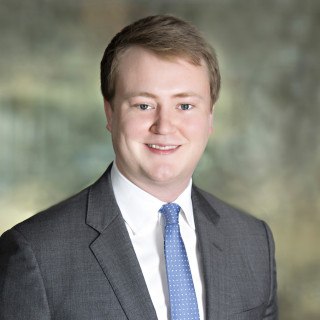 Adam Pittman became a lawyer to fight for those who need help. After beginning his practice, Adam litigated civil rights and discrimination lawsuits on behalf of teachers, employees, and government workers. Adam now litigates against some of the most powerful corporations, and he fights to hold them accountable for defective products, fraud, and other deceptive practices.

Adam is honored to be the person his clients trust when the stakes are high. It’s not enough just to win—Adam works hard every day to change corporate behavior and make consumers safer. “I became a lawyer because I wanted my work to make a difference for real people.”

Protecting consumers in class actions and complicated product defect cases require hard work, strategy, and innovation. Adam represented the plaintiff in Lisk v. Lumber One, an important case before the Eleventh Circuit Court of Appeals, where these traits helped open the doors for consumers to bring class actions in Alabama’s federal courts for the first time.

Adam graduated from The University of Alabama School of Law in 2011, where he was named the best senior editor of the Alabama Law Review. Adam received his undergraduate degree from Auburn University and grew up in Birmingham, Alabama. Adam continues to hold strong roots in the community. Adam is a member of the Alabama Association for Justice and is actively involved in the Association’s Emerging Leaders section. He is admitted to practice in the highest state and federal courts in Alabama, and he handles complex litigation throughout the co

The Rotaract Club of Birmingham
Current