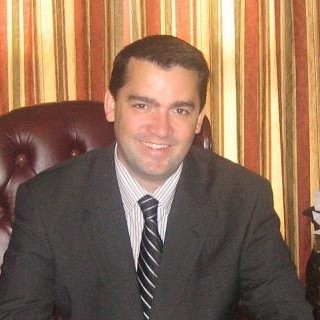 A native of Connecticut, Adrian Mark Baron is a partner in the law office of Podorowsky, Thompson & Baron. Attorney Baron has been profiled by various publications including the distinguished New York Law Journal, publications of the American Bar Association,the New Britain Herald, Boston's White Eagle News and the Pace Law School Alumni Magazine

He is currently the co-author of a weekly legal issues column appearing throughout Connecticut and Massachusetts that reaches an estimated 25,000 readers. His views on
Immigration reform, Polish-American relations, and other topical issues have been published in such wide forums as the New York Post, the Hartford Courant, the Advocate, Chicago's Polonia News Magazine and Congress.Org. Adrian also serves as editor of the Nutmeg Lawyer Blawg.

Prior to joining our firm, Mr. Baron worked served as an Assistant to the Director of the nationally ranked Pace Environmental Litigation Clinic under co-directors Karl S. Coplan and Robert F. Kennedy Jr.

His civic efforts have included the World Trade Center Relief effort, the National Waterkeeper Alliance, Riverkeeper, and Connecticut Village for Families and Children.

Education
Adrian Baron received his Juris Doctorate from the Pace University School of Law (2004) where he served on the Honor Board and as Founding President of the Barrister's Guild. Attorney Baron holds a Certificate in International Business Law & Trade through a joint program between the Uniwersytet Jagiellonski in Krakow, Poland and the Columbus Schoolof Law in Washington D.C. (2003). Mr. Baron's Bachelor of Arts degree is from Manhatttanville College in English & Political Science (1996).

Polish American Foundation of Connecticut
Board of Trustees
2009 - Current

PREMIUM
WebsiteCallEmailEmailProfile
Frank A May