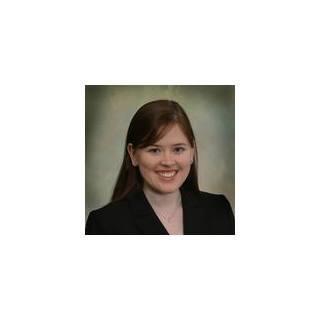 Ms. Worsham Kim was the President of her sorority--Sigma Kappa--and was named Greek Woman of the Year in 2005. While studying law, she worked as a research assistant for Professor David Leibson, served as Secretary of the Student Bar Association, and was a member of both the Moot Court Board and the Honors Council. She also earned "book awards" in Legal Problems of the Elderly and Constitutional Law I.

Ms. Worsham Kim was admitted to the Kentucky Bar in October 2006 and is licensed to practice law in all state and federal courts in Kentucky as well as the Sixth Circuit Court of Appeals. She is a member of the Louisville, Kentucky and American Bar Associations, the Kentucky Justice Association and the American Association for Justice.