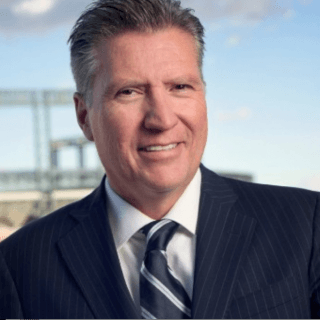 After graduating from the University of Denver with a Science Area degree, pre-medicine and business emphasis, Alan attended law school at the University of Denver Sturm College of Law and graduated in 1987. While still in law school Alan clerked for a prominent personal injury attorney and interned for a Denver District Court Judge. Alan started his own practice right after he became licensed in 1988 and conducted his first personal injury trial just a few months later and was victorious over a highly experienced insurance defense lawyer. Since then, Alan has battled most of Colorado's largest national insurance defense law firms winning the vast majority of cases.

A proud practice accomplishment includes winning a wrongful death trial on behalf of an immigrant family who lost their son when he was waiting to cross a street. The insurance company did not offer any settlement money before trial. Alan is also proud of having helped thousands of injured Colorado accident victims get medical care and well deserved settlement money.

Alan worked with large law firms in the past but now feels he can best serve clients in private practice to continue helping those most in need of his skills by applying the firms vast resources and legal expertise to win cases for the underdog. Alan believes the sick, injured, elderly and young need his help.