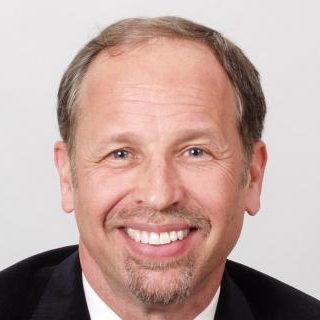 Beginning his career in insurance defense, coverage analysis and litigation, Alan soon became general counsel to a New Orleans-based insurance consulting firm, where he assisted clients with specifications for coverage, captive formation, claims handling and loss mitigation. He was instrumental in the passing of the Louisiana Oilfield Anti-Indemnity Act and for many years represented the London market in CGL, marine and contractual liability claims, largely in the context of the “oil patch”. In 2005, Alan relocated his primary residence to New York, and continues to practice there as well as in Louisiana, focusing on construction, contract, and insurance matters. In 2007, he joined forces with Edward Muccini to form Sacks & Muccini LLC. In 2014, the business was reorganized as a professional corporation, Sacks Associates, P.C. Experienced litigator, arbitrator and mediator in both state and federal causes, Alan has successfully taken cases to the United States Supreme Court on certiorari. He holds an AV rating and is a member of the ABA, MLA, ACR and various other state and local bar associations, with an accent on ADR. He has participated in arbitrations involving the AAA, SMA and NASD, now FINRA. He has been certified for the NY Supreme Court ADR program. His free-time interests are in charitable and fraternal pursuits, music and restoring antique watches and classic autos.