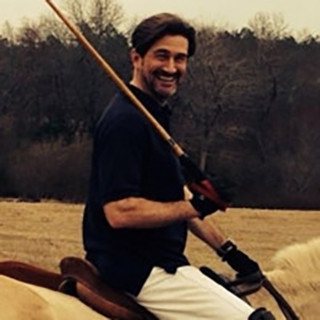 Former prosecutor A. Randolph "Randy" Hough has a strong background in criminal law. Before entering private practice, he served as a prosecutor for the Fifth Judicial Circuit of South Carolina, handling numerous crimes ranging from drug trafficking to white-collar crimes to murder.

A strong trial lawyer, Mr. Hough excels at building rapport with juries. He also has good working relationships with prosecutors, law enforcement, and others in the local legal community. His respected reputation is just one of many strengths he brings to his clients' cases.

A. Randolph Hough also has extensive training and experience in DUI defense. Over the course of his career, he has handled thousands of cases — including both drug- and alcohol-related charges. Mr. Hough is a member of the prestigious National College for DUI Defense. He is also certified to administer the National Highway Traffic Safety Administration's battery of standardized field sobriety tests (SFSTs).

Website
The Law Offices of A. Randolph Hough, P.A.

Blog
The Law Offices of A. Randolph Hough, P.A.