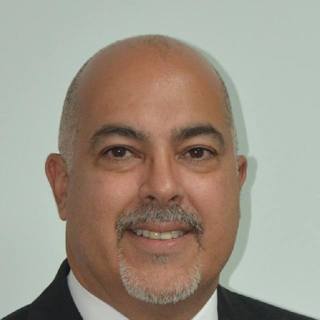 Alberto H. Hernandez is a graduate of Cornell University in New York and University of Florida Levin College of Law, where he attained his Juris Doctorate Degree in 1990. He was admitted to the Florida Bar Association in 1991, and also has membership in the federal courts' Southern District Court, the Northern District Court and the Middle District Court of Florida. He is also a member of the National Association of Consumer Bankruptcy Attorneys (NACBA), member and Director of the Miami Lakes Bar Association, and one of the founding members of the Miami Lakes Chapter of BNI Excellence.