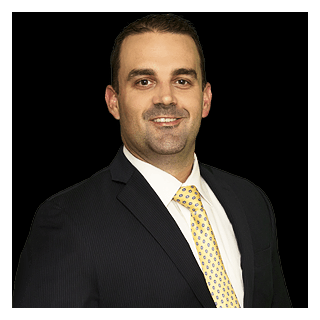 Alexander Knapp graduated cum laude from Florida State University in 2007, earning a Bachelor of Science degree with a double major in Political Science and Marketing. During his time at Florida State, Alexander was an active member of Sigma Alpha Epsilon. Following college, Alexander enrolled in the Boston University School of Law. While in law school, Alexander competed in Esdaile Moot Court during his first year in law school, and during his second year competed in Stone Moot Court and judged Esdaile Moot Court. Also, Alexander worked for a Tampa Criminal Defense firm and volunteered with the New England Innocence Project. In each of these endeavors, he pressed to ensure that accused’s’ rights were not infringed upon and that his clients were given their owed due process. After graduating from law school, Alexander concentrated his practice in Insurance Defense, primarily defending premises liability, automobile accidents, and Personal Injury Protection actions. His practice currently focuses on breach of contract litigation, PIP litigation, and personal injury actions. Alexander presently resides in Hillsborough County and is an avid sports fan. During the Fall, he enjoys traveling to Tallahassee to watch the Florida State Seminoles in action. Otherwise, he can be found spending time with his family in the North Tampa area.

Knapp Accident & Injury Law is a full-service Plaintiff personal injury law firm serving the Tampa Bay area. Alexander Knapp has been practicing law for over 11 years and is ready to fight for you. If you or someone you know has been hurt in an car accident or a slip and fall, call us at (813) 568-3724.