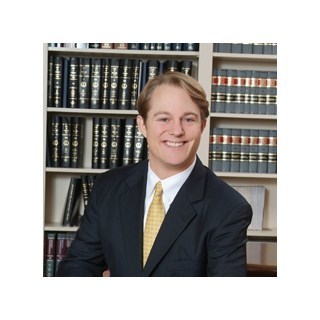 Alexander was born and raised in the Richmond, VA area. He is an Eagle Scout and Member of the Order of the Arrow. Alexander attended the Virginia Military Institute on a lacrosse scholarship. After his Rat Year, Alexander transferred to Hampden Sydney College, where he graduated in 2002. Alexander worked as a law clerk for 3 years at Ayers & Stolte before attending Appalachian School of Law. He served as a law clerk for the Honorable John Alderman of Hanover Circuit Court in the Summer of 2007. Alexander graduated ASL with 112 hours of training in the theory, ethics and skills of Alternative Dispute Resolution, completing the Lawyer as a Problem Solver Certificate Program. He has participated in fundraising activities such as the River City Rappel, where he raised over $1,500 for the Special Olympics. He is active in the community with organizations like the Richmond Lacrosse Club and Geronimo Lacrosse.