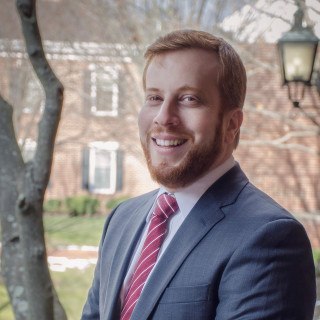 Alex Kemeny represents clients in both state and federal courts and has significant trial experience. He has served as trial counsel for businesses, non-profits, attorneys, and other individuals. He has successfully represented clients in various business disputes, guardianship actions, trust and estates disputes, and personal injury cases.

Since 2010, Mr. Kemeny has taught the Appellate Advocacy: International Moot Court course at the Rutgers School of Law. His students have gone on to work at large firms and obtain prestigious state and federal clerkships. He has also lectured outside of the law school about techniques of effective advocacy.

Mr. Kemeny earned his juris doctor from the Rutgers School of Law. In law school he received the Top Brief and Top Oralist awards in the Hunter Moot Court Competition for his class year.

He was repeatedly on the Dean's List, twice elected to the University Senate, and served as a Graduate Student Representative to the Rutgers University Board of Trustees.

Prior to receiving his juris doctor from Rutgers School of Law, Mr. Kemeny earned a Bachelor of Art in History from McGill University.

US District Court for the District of New Jersey