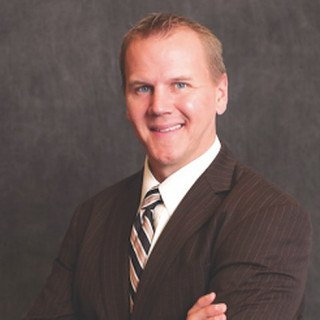 Biography: Alex grew up in Mahtomedi, MN and graduated from Mahtomedi High School in 1999. After graduating from high school and before earning a law degree, he pursued his hockey career playing junior hockey in Michigan and Kansas. After junior hockey Alex played Division 1 hockey at The United States Military Academy (Army) and Bowling Green State University. After college Alex played two years of professional hockey in the ECHL for the San Diego Gulls and the Bakersfield Condors.

Following his playing career, Alex attended law school at Hamline. During law school he gained an immense amount of experience clerking for the Ramsey County Attorney, Harry A. Sieben at Sieben, Grose, Von Holtum & Carey and a judicial clerkship in Dakota County, Minnesota for the Honorable Judge David L. Knutson. Alex is a third generation attorney with his father Paul being a partner in the firm and his grandfather Walter serving as a Minnesota Supreme Court Justice. Alex’s main practice areas are criminal defense and debt collection, however, he does have experience in personal injury and incorporation.

Notes: In addition to his law practice Alex is also coaching high school hockey. Previously, he was an assistant coach at the Academy of Holy Angels from 2011-2017. Starting in winter of 2017, Alex has joined the staff for Mahtomedi High School’s Boys Varsity Hockey Team as an assistant coach. Alex also lives in Mahtomedi with his wife Angie and their four children Trevor, Vanessa, Gioffre and Derek.