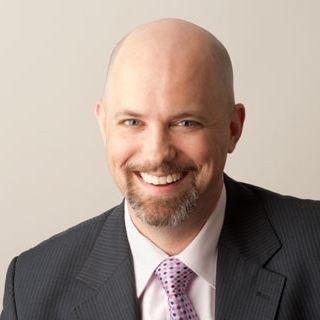 Alexandre Turner is a graduate of Haverford College and the University of Pennsylvania Law School. He dedicated the first seven years of his legal career to representing low-income defendants accused of criminal offenses, first at the Miami-Dade Office of the Public Defender, and subsequently at the Defender Association of Philadelphia. Mr. Turner has tried hundreds of criminal matters before judges and juries. He has obtained favorable results in numerous serious cases, including matters where his clients were charged with firearm possession, arson, and attempted murder.

Prior to opening his own practice, Mr. Turner was employed by the law firm Ballard Spahr LLP, where he litigated complex commercial matters on behalf of local and national businesses. While at Ballard Spahr LLP, Mr. Turner participated in several internal investigations of high-profile clients facing intense government scrutiny.

Mr. Turner is a persuasive courtroom advocate who believes that every victory begins with a client relationship built upon diligence, credibility, and trust. He is licensed to practice in Pennsylvania and is admitted to the Federal District Court of the Eastern District of Pennsylvania.