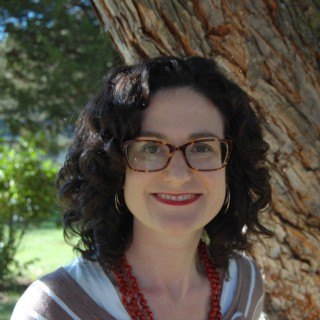 Alicia Armstrong started working as an immigration paralegal in Madison, Wisconsin, in 2005, after obtaining her B.A. in Spanish Literature from the University of Wisconsin – Madison. She studied abroad in Madrid, Spain for one academic year during undergrad and she is bilingual in English and Spanish.

Ms. Armstrong moved to New York City in 2007 where she continued working in immigration law. She worked at two immigration law firms, interned at the HIV Law Project, and was a student representative in immigration court for an academic year through the Immigrant and Refugee Rights Clinic of the City University of New York (CUNY) School of Law.

Throughout her career, Ms. Armstrong has volunteered with immigration organizations, also teaching English as a Second Language and U.S. civics courses in Manhattan. During law school she volunteered with the National Lawyers Guild Broken Justice project as an immigration court observer, and the CUNY Citizenship Now Project. Today she volunteers as pro bono counsel with Legal Action of Wisconsin and the Sunshine Legal Clinic. Ms. Armstrong is a member of the American Immigration Lawyers Association (AILA) since 2013, and Dane County Bar Association since 2012.

Ms. Armstrong earned her Doctor of Law (J.D.) from CUNY in 2011, and was admitted to practice law through the State Bar of Wisconsin by bar exam in September 2011. Before starting her solo practice in 2013, she practiced law with Lopez Law Group, LLC and Grzeca Law Group, SC, in Madison, Wisconsin. In 2021, Armstrong relocated her practice to Oasis Legal Group, LLC in Madison, bringing more than 15 years of experience and excellence in immigration law to their team.