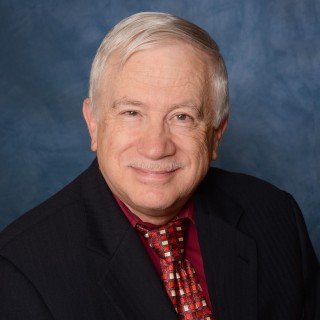 Between 1989 and 1997, Allan was an Assistant Deputy Public Defender. He was assigned first to their Somerset County Office, then to Middlesex. He appeared in court on a daily basis handling innumerable theft, drug, burglary, sexual assault, arson, kidnapping, and murder cases.

Allan belongs to the New Jersey State Bar Association. He is a past chair of its Criminal Law Section, as well as of its Municipal Court Practice Section. In 2006, he delivered a lecture at the Annual Meeting of the New Jersey State Bar Association concerning Challenging Laboratory Identification of Marijuana in Municipal Court. Law & Politics Magazine, and the publishers of New Jersey Monthly, have included Allan on its list of New Jersey's “Super Lawyers” in six different years. CNBC and other news outlets seek input from him on current legal issues.

Allan is a member of the Legal Committee of NORML (National Organization for Reform of Marijuana Laws). He has attended all of its December legal defense seminars in Key West, Florida, since 2001, except for a family emergency in 2010. He helped found NORML-NJ. He was one of its incorporators. He has served as its Legal Defense Coordinator. He serves as an advisor to the Board of Directors of the Coalition for Medical Marijuana in New Jersey.

Additional information is available at https://www.marainlaw.com/page.php?here=qualifications .