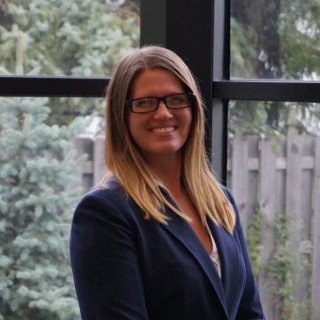 As an Associate at Tully Rinckey PLLC, Allison focuses her practice on all aspects of military and national security law. She represents clients in Article 32 hearings and courts-martial in a variety of felony and misdemeanor matters, as well as administrative separation hearings, appellate actions, adverse military personnel actions, and security clearance revocation proceedings.

Additionally, Weber served as a trial defense counsel for the U.S. Army at Fort Bragg where she defended Service Members in both felony and misdemeanor cases as well as in non-judicial punishment actions and adverse personnel actions. Weber also served as a trial counsel for the Army in the Republic of Korea, where she prosecuted felony and misdemeanor charges and presided over officer and enlisted separation hearings.

Weber received her juris doctorate from Pennsylvania State University Dickinson School of Law. She received a master’s degree in diplomacy from Norwich University.