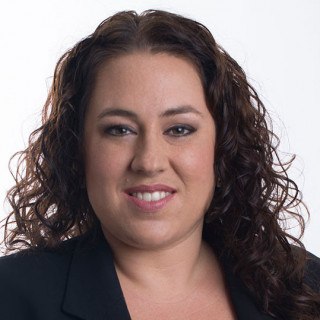 ?Ms. Smedley joined Trace Jenkins in 2006 and became a partner in the firm in January 2014. She founded Smedley & Lis in October 2015 and launched the Smedley Law Group in December 2019. As a capable litigator and negotiator, she brings a new energy and vision to the firm, while still focusing on its core values of achieving realistic and practical outcomes for clients. Prior to joining Trace Jenkins in 2006, Ms. Smedley clerked for the Honorable Harold U. Johnson, Jr., P.J.F.P., Chancery Division, Family Part in Cumberland County where she received valuable training in the workings of the New Jersey Judiciary that continues to benefit her clients to this day.

Ms. Smedley has a strong commitment to her community, as demonstrated by her many charitable activities. In 2012, she founded the William T. Nace Scholarship Foundation, which provides college scholarships to high school seniors who show a financial need, an effort that was recognized in the October 2012 Super Women issue of South Jersey Magazine.

In addition, she sits on the board of directors for the Gateway Community Action Partnership, a community action agency that helps low- and moderate-income residents of seven South Jersey counties overcome roadblocks to self-sufficiency. Current Ms, Ms, Smedley is the president of the Gloucester County Bar Association, becoming the eighth female president in the Association’s history.