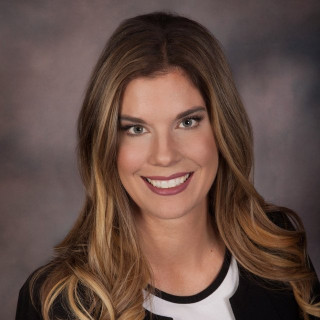 Connor & Connor PLLC’s team has been asked to assist with the development of regulations for the cannabis industry. Amanda Connor was a member of several working groups of the Governor’s Task Force and drafted suggested language to be considered in the development of the regulations overseeing Nevada’s retail marijuana industry. Amanda Connor also served as a chair to Women Grow, an industry group that brings knowledge and professionalism to the nascent industry. The knowledge and deep understanding of the intricacies of the statutes and regulations of Nevada’s cannabis industry is what sets Connor & Connor PLLC apart.

Amanda Connor is licensed in Nevada and New Mexico.

BEHIND THE LABEL: REGULATING CANNABIS IN FOOD
Elevate Nevada
August, 2018

The Do’s and Don'ts - Everything you need to know now that recreational use of marijuana is legal in Nevada
Elevate Nevada
June, 2017

The Right Stuff: Are cannabis patients covered by a Patient’s Bill of Rights?
Elevate Nevada
April, 2017

Nevada
State Bar of Nevada
Since 2011