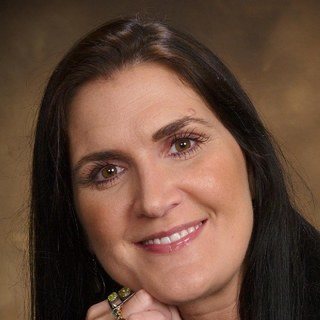 Member of the Oklahoma State Bar and admitted to practice in the following courts: • All Oklahoma State District Courts • United States Court of Appeals for the Tenth Circuit • United States District Court for the Western District of Oklahoma • United States District Court for the Northern District of Oklahoma • United States District Court for the Eastern District of Oklahoma Amelia B. Recla received her Juris Doctorate at Oklahoma City University School of Law graduating Cum Laude in 2006. She was Editor in Chief of Oklahoma City University Law Review during her last year. Upon graduation, she was honored with the National Association of Women Lawyers Outstanding Graduate award. Among her other achievements, Mrs. Recla was a member of the William J. Holloway, Jr., American Inn of Court, the OK Bar Foundation Chapman-Rogers Educational Fund Scholarship Award winner, and the Loy and Marian Morris Endowed Scholarship Award winner. She also received CALI awards for both Legal Research & Writing I & Legal Research & Writing II. After law school, Mrs. Recla worked for the Oklahoma Attorney General’s office in the Oklahoma appellate process. She then transitioned into private practice over the course of a couple of years and now mostly handles the intricacies of family law practice, along with civil trial litigation and appellate cases. She prides herself in her experience in both civil trial and appellate work, focusing on the area of family law. Her aggressive but strategic representation has gained her respect in the legal community from both colleagues and judges.