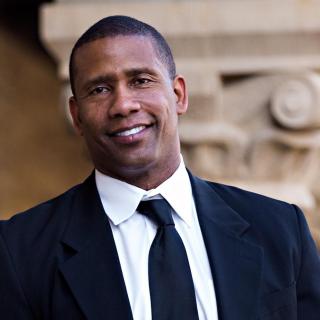 I am an experienced, proven and well respected civil litigation and business law attorney representing both individuals and businesses in lawsuits. I have been practicing law for over nineteen years. What sets me and my law firm apart from other lawyers is that it’s critical to us that we provide superior and distinctive services while building client relationships and achieving client satisfaction second to none. I have served as a judge pro tem as both an arbitrator and a mediator for the Santa Clara County Superior Court. In 2016, I was selected to the exclusive list of the “10 Best” attorneys in California in the area of client satisfaction by the AIOLC which is an impartial third party Attorney rating service. From 2013 through 2016, I was selected as one of the top attorneys in California by the American Lawyer Media. I was also selected as a top California lawyer by the Legal Network from 2013 to 2016. From 2013 to 2016, I received the prestigious Martindale Hubble Client Distinction award for receiving client reviews that average 4.8 or better on a scale from 1 to 5. Less than 4% of the 900,000+ attorneys listed on martindale.com and lawyers.com have been accorded this Martindale-Hubbell honor of distinction. In 2005, I was voted one of the top attorneys in the Country by America's Registry of Outstanding Professionals.Prior to becoming a lawyer, I served as a San Jose Police officer for four years. I am also a black belt in Tae Kwan Doe.