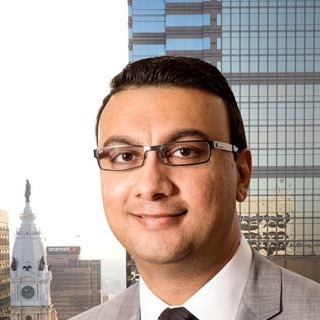 Pennsylvania Rising Star
Super Lawyers
2015
Amit Shah has been ranked as a Rising Star since 2010. Mr. Shah also received this honor in 2008.