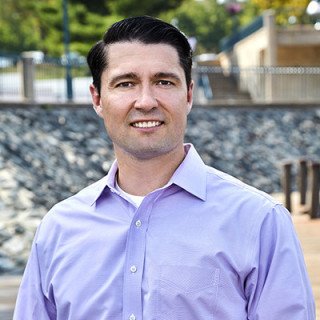 After graduating from law school, Amos served as a judicial law clerk to the Honorable Diane O. Leasure, former Administrative Judge for the Circuit Court for Howard County from August 2009 - September 2010. He was admitted to the Maryland bar in December 2009, Amos then joined Weinberg & Schwartz, L.L.C., as an associate in September 2010. In 2018, Mr. Whitney was made a Partner.

University of Baltimore School of Law
(2009)