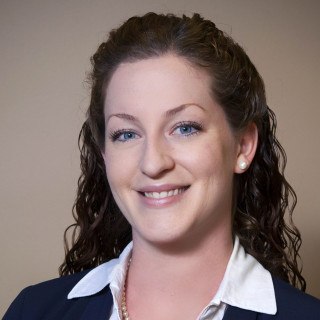 During law school, she worked as a law clerk for firms in Yolo County, Sacramento County, and El Dorado County, where she gained valuable experience from a wide range of civil litigation matters including personal injury, employment, municipal law, as well as real estate and landlord-tenant disputes. At one such firm, she was in charge of the Alternative Dispute Resolution (ADR) Department, negotiating settlement terms directly with clients and opposing counsel, and drafting and overseeing all settlement agreements.

Ms. Winters also clerked for a Judge at the Sacramento County Superior Court, where she drafted tentative rulings for civil law and motion matters.

She received her Juris Doctor, with a Concentration in Business Law from the University of the Pacific, McGeorge School of Law.

Ms. Winters is admitted to practice in the State of California and the Federal Eastern District of California.

University of the Pacific, McGeorge School of Law
S.J.D.