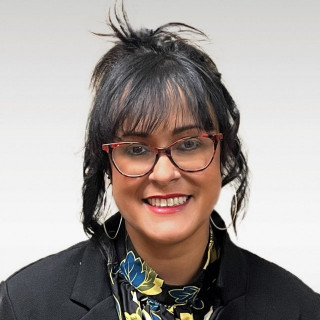 Before joining the Lee’s Summit, MO divorce lawyers at Stange Law Firm, PC, Ana spent the last two years working in Indian Affairs for the Department of Interior. In this role, she gained valuable research and discovery skills, while also working to advise on the best way to handle cases based on the evidence that was found. Prior to this, Ana spent two years working as an Attorney with Legal Aid of Western Missouri. Here she was tasked with managing cases, including those related to Real Property law and Bankruptcy. Ana also previously served as a Legal Assistant to the Chief Justice Office under Hon. Liana Fiol Matta with the Puerto Rico Supreme Court. In this role she was designated with writing decree bills and bills of opinions, executing recommendations for each case presented in Court, resolving disciplinary matters, and also assisting with Jurisdiction Aids and other administrative issues for the Court. Ana has also spent time working in roles with both the Department of Agriculture as a Director in the Legal Affairs Office, and on the Agriculture Committee with the House of Representatives.

Outside of her legal practice, Ana enjoys salsa dancing and reading poetry.