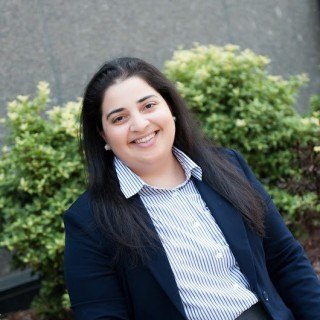 Ana S. Nuñez practices in both our Criminal Defense and our Immigration practice areas. She was recruited from the Public Defender’s office in Wake County. Being an immigrant herself, she understands the importance of having an advocate in your corner when you need it the most. Fluent in Spanish, Ana serves on the Governor’s advisory council on Hispanic/Latino affairs, she has been named a Top 40 Under 40 Attorney by the National Trial Lawyers, and she was recognized with the Citizen Lawyer Award by the NC Bar Association for exemplary public service to her community. She is a graduate of North Carolina Central University School of Law and a member of the North Carolina Bar.