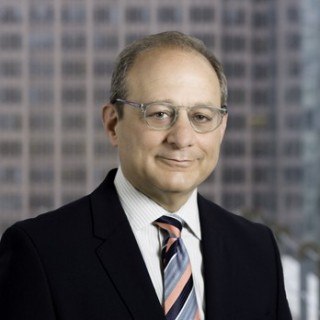 Andrew Chirls has tried a broad variety of business and tort cases. A graduate of the University of California (Boalt Hall) School of Law, he served as a clerk for the U.S. District Court in New Jersey for a year and then spent 25 years litigating at Wolf, Block, Schorr & Solis-Cohen, where he was a partner from 1989 to 2009. He was Chancellor of the Philadelphia Bar Association in 2005.

Business litigation: Mr. Chirls has also tried contract cases arising from mergers, acquisitions and dissolutions. He is recognized as an authority in the field of property rights and condemnation law, involving the constitutional rights of property owners when governments and utility companies take property for public projects.

Torts: He was the first lawyer to represent a plaintiff in an AIDS/HIV discrimination case before a jury in Pennsylvania, and was lead defense counsel in a class action involving exposure to toxic metals at a dialysis clinic.

Supreme Court of the United States

United States Court of Appeal for the Third Circuit

United States District Court for the Eastern District of Pennsylvania