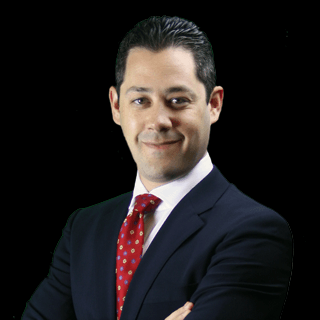 I knew I would be a trial lawyer as long as I can remember. I was one of those kids growing up that loved to argue about everything and anything. Parents, teachers, siblings, it didn’t matter — and the truth is, I won most of those fights. Education I attended college at the University of Wisconsin in Madison. My studies were all focused on the necessary course work to later attend law school. During college I was the captain of the mock-trial team that won third in the nation. I majored in political science, but I also had significant studies in computer science and film production. My background in computers and film will give you an incredible advantage in your case. In 2003 I began law school at Chicago-Kent College of Law. While in law school, I focused my education on courtroom trial work. Chicago-Kent is ranked in US News and World Report as one of the top three schools in the nation for courtroom training. Within the first month of law school I was hand selected as the school’s top trial lawyer prospect. I spent the next three years intensely training with one of the most highly regarded trial professors in America. During that time I traveled nationally to compete on behalf of my school. During law school I was put on scholarship for my role on the trial competition team (much like an NCAA blue-chip football player). I was formally certified the top in my class in trial advocacy during my second year. I also contributed to the authoring of a revolutionary book titled Litigation Technology. Like I said, that computer and film background is a huge tool for us to use in your case. Court-Martial Lawyer I graduated law school in 2006 and immediately passed the Illinois bar exam. I then commissioned into the United States Air Force and attended Officer Training School at Maxwell AFB in Alabama. The Air Force didn’t pay for law school or college. I joined for many of the same reasons as everyone else — I was inspired by my two grandf

Member of the Bar
Court of Appeals of the Armed Forces 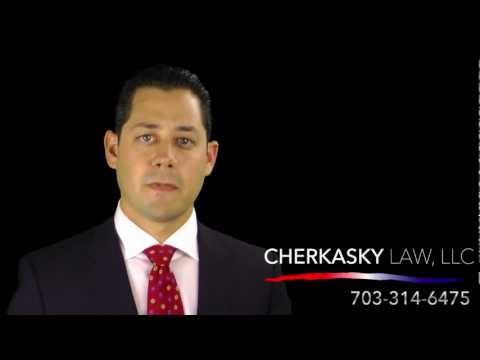