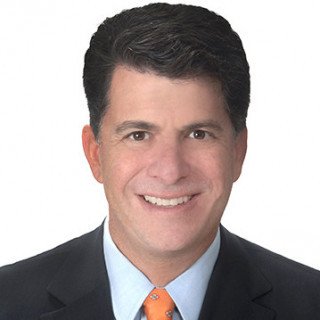 A trial lawyer who fights for you.
Badges
Claimed Lawyer Profile
Biography

Andrew started his legal career as a prosecutor and appellate attorney for the Rhode Island Attorney General. In this capacity, he successfully tried hundreds of cases, and participated in nearly 100 arguments before the Rhode Island Supreme Court.

Since leaving public service, Andrew has dedicated his practice to assisting those in crisis, in a wide range of matters, including criminal defense, employment issues, and representing persons seriously injured in accidents.

During his almost thirty years of practicing law, Andrew has appeared in nearly every courtroom in Rhode Island, both State and Federal. Along the way, Andrew has earned the trust and respect of both his peers and judges.

Most importantly, Andrew represents his clients in a caring and sensitive manner. He understands that good communication is critical to clients experiencing a crisis. Accordingly, Andrew is quick to either pick up the phone, or promptly return emails and messages.