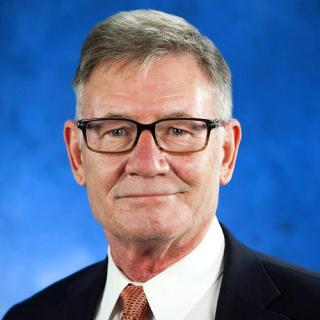 Martin Miller has been Board Certified by the Texas Board of Legal Specialization in Criminal Law since 1993. That Board Certification mark of excellence and distinguished accomplishment that Martin has enjoyed is attained by only one in ten Texas attorneys, and indicates that Martin has substantial, relevant experience and has demonstrated the same in criminal law cases. Admitted to the Texas bar in 1987, Martin began his legal career at the Dallas County Criminal District Attorney’s Office as an Assistant Criminal District Attorney. He prosecuted cases ranging from the simplest misdemeanors to capital murder cases. He has had more than 150 jury trials as lead counsel and participated in more than 200 jury trials as second chair. He held several supervisor positions including Chief of a misdemeanor court, Chief of a felony court, Chief of the Family Violence Division, and Chief of the Gang Unit. He was also assigned to the Child Abuse Unit and the Organized Crime Division prosecuting drug cases. Martin received his undergraduate degree in Criminal Justice at Southern Methodist University, earned his law degree from the Baylor University and also a Master of Business Administration degree at Texas Tech University. He is a member of several associations including the State Bar of Texas, Texas Criminal Defense Lawyers Association, College of the State Bar, the Tarrant County Criminal Defense Lawyers Association and the Tarrant County Bar Association.