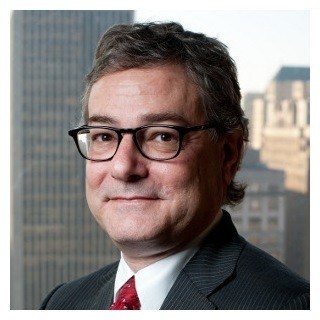 Attorney Andrew Sacks received his Bachelor of Arts degree from Grinnell College and his Juris Doctorate from Dickinson School of Law. He began his legal career practicing personal injury law in Philadelphia. Later, he began administrating legal service plans for large labor unions, servicing a collective membership of over 50,000 members and their families.

Sacks Weston, LLC pioneered N.O.R.M. litigation, which resulted in the largest, single-landowner verdict in the nation's history. His firm is considered one of the country's leading plaintiffs' law firms in N.O.R.M. litigation, as well as in other environmental and toxic tort matters.

Attorney Sacks is proud to be one of the few U.S. attorneys who has handled two cases in excess of $1 billion and has settled over a dozen cases each for millions of dollars. He is admitted to practice in all Pennsylvania state courts, as well as the U.S. District Court for the Eastern District of Pennsylvania, and the U.S. Courts of Appeals for the Third and Sixth Circuits. 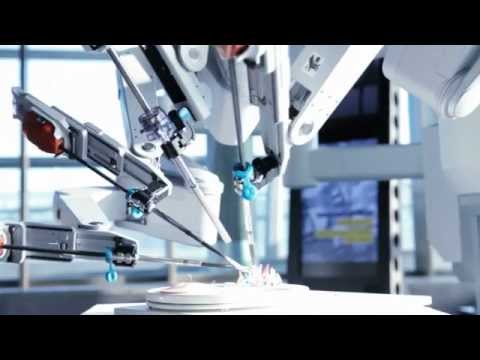 The da Vinci Surgical Robot has been used in thousands of abdominal surgeries nationwide, including hysterectomies, prostate removal, and other delicate procedures. The robot, which has long arms controlled by...