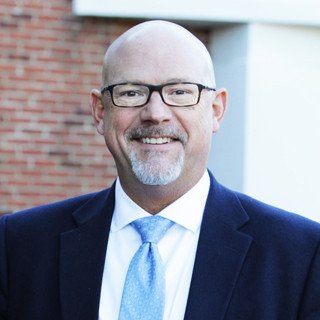 The son of a government official, Andy grew up in various parts of the country, including Ohio, Colorado, and Texas. He attended the College of William and Mary and graduated in 1988 with a B.A. with honors in Government. Andy then went to the University of Richmond Law School, obtaining his J.D. in 1991. While in law school, he won the moot court competition, the trial competition (twice), and the writing competition.

After passing the Virginia bar exam in 1991, Andy worked in one of the largest law firms in the country in its Norfolk office, primarily defending large business and insurance companies. After several years of working at the large law firm, he moved to a smaller firm to have the opportunity to focus on helping individuals and their families. In 2000, Andy started his own law firm in Chesapeake, Virginia which grew into the very successful practice of Shilling & Barlow. In 2007, he passed the North Carolina bar and began to practice in the First District of North Carolina, eventually spending an equal amount of time on both sides of the border.

Becoming Part of Parks Zeigler
In 2021, Parks Zeigler gave Andy the opportunity to open an office in North Carolina and expand the firm’s practice into his home state. He’s excited about launching the firm’s newest office in Elizabeth City, while still practicing in Virginia out of the firm’s Chesapeake office.