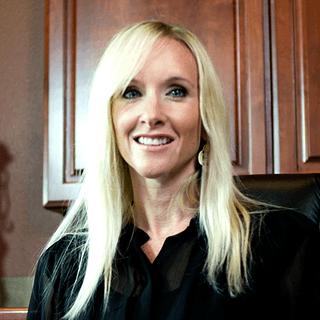 Angela C. Sasser joined the law firm of Sasser & Inglis, P.C. in 2005 following two judicial clerkships with the Fourth Judicial District for the District of Idaho for the Honorable Judge Sticklen and Honorable Judge Williamson. While attending law school, Ms. Sasser was a member of the McGeorge School of Law Negotiation Competition Team and received the Wilkin Award for Academic Excellence in Mediation. Angela was also employed throughout law school both in private practice and as an intern with the United States District Court for the Eastern District of California. Ms. Sasser enjoys all travel, but especially loves returning home to Idaho and to spending time with her husband and three children. As time permits, she is an ardent volunteer in her children’s schools and numerous activities. As a strong believer in American democracy, Ms. Sasser is guided by words of John Adams: Facts are stubborn things … and whatever may be our wishes, our inclinations, or the dictums of our passions, they cannot alter the state of facts and evidence.