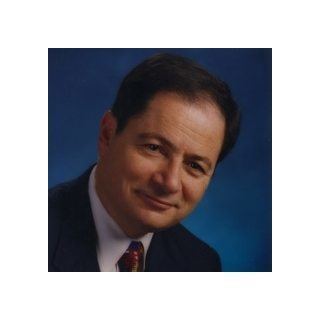 I have been a Board-Certified Civil Trial Lawyer for 38 continuous years, and practice both state and federal courts. I have represented clients in Broward, Dade, and Palm Beach counties, throughout Florida, and in other states.

I graduated with honors from college and graduated from The Ohio State University Law School in 1972. While at Ohio State, I won the Nathan Burkan Award and placed first in Moot Court competition.


I have appeared on local TV and national talk shows, such as Voice of America. I have provided professional information and advice to the public in the areas of personal injury, class actions, and consumer law.

I have been and remain a Florida Bar Member advisor to lawyers who need advice in personal injury and other areas of law.

I am an AV Preeminent rated lawyer by Martindale-Hubble (their highest rating), am listed in Super Lawyers (The Super Lawyers selection process is based on peer recognition and professional achievement, and only 5% of Florida lawyers earn the honor.), selected to become a member of The National Association of Distinguished Counsel (top 1% of attorneys), maintain a superb 10 rating from Avvo, have been a member of The National Trial Lawyers: Top 100 Trial Lawyers, and am a member of the Million Dollar Trial Lawyers group on LinkedIn and a member of Scribes, The American Society of Writers on Legal Subjects.

I have been involved in cases that literally changed the way certain products were made because I demonstrated they were improperly and dangerously made.

I have handled class action cases against gun manufacturers for faulty design leading to millions of dollars in settlement.