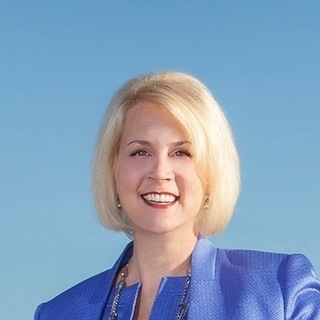 Ann S. Jacobs is the founder of Jacobs Injury Law, S.C. She received her B.A. with distinction in 1989 from UW-Madison, and graduated from U.W. Law School in 1992 (cum laude). She began her legal career as a public defender before changing her emphasis to personal injury litigation. Her practice focuses on personal injuries and medical malpractice, as well as nursing home abuse/neglect on behalf of injured persons and their families. In 2011, 2012, and 2013 she was named one of the top 50 lawyers in the State of Wisconsin and one of Milwaukee’s top 25 lawyers by SuperLawyers.™ Milwaukee’s M Magazine named her a “Leading Lawyer” in both personal injury and medical malpractice in 2011, 2012, 2013 and 2014. She is President Elect and a member of the Board of Directors of the Wisconsin Association for Justice and a founding member of their Women’s Caucus. She was elected in 2013 to the Board of Directors for the Milwaukee Bar Association, and continues to serve as chair of their Lawyer Referral Committee. She serves as a board member for the Wisconsin Equal Justice Fund and has served on the American Bar Association’s national committee on Lawyer Referral Services. She is a frequent lecturer to other attorneys on various topics, including complex lien resolution, mild traumatic brain injuries, and nursing home neglect and abuse.