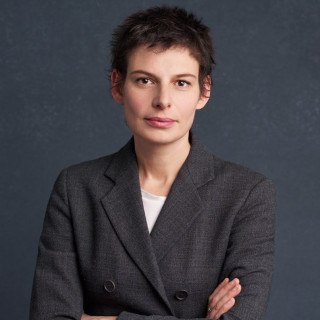 Anna Sammons is a 2004 graduate of the University of Chicago Law School, where she was a Kosmerl scholar. Since her first court appearance as a law student back in 2003, Anna Sammons has only ever practiced criminal defense law, mostly in New York City. She initially worked as public defender at Brooklyn Defender Services, a nationally recognized leader in holistic public defense, and later at Appellate Advocates, where she handled sex offender registration matters, post-conviction relief motions, and direct appeals, including numerous murder cases. She then worked for the Lane County Public Defenderss Office here in Oregon before opening her own practice in 2018. She has never worked for the prosecution. She has never worked for the government. She is, and always has been, on the side of the individual, representing people from all walks of life who have been accused of committing violations, misdemeanors, and minor and major felonies.