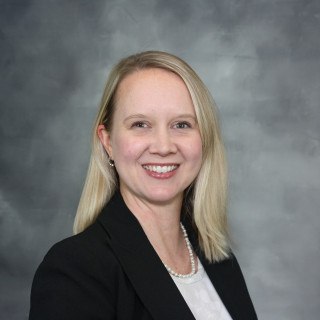 Anne McIntyre has been practicing law since 2007, where she was admitted into the State Bar of Wisconsin.