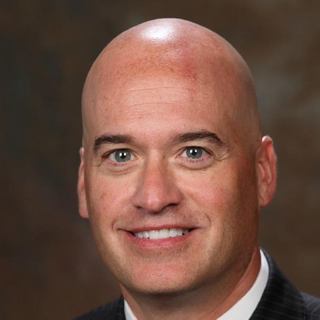 Tony’s practice is focused on government law and he represents the DeSoto County Board of Supervisors, DeSoto County Sheriff’s Department and DeSoto County Convention and Visitors Bureau. The diverse areas of law he addresses for these entities include contracts, economic development and tax exemptions, zoning, civil rights and general litigation, public purchasing, open meetings and public records issues. Originally from Massachusetts, he began practicing in Mississippi in 1996 primarily representing clients in matters of civil litigation and domestic relations. In 2001 he co-founded the firm Chamberlin-Nowak where he continued his general practice while becoming more involved in government law. In 2006 he merged his firm with Smith, Phillips, Mitchell and Scott to create Smith, Phillips, Mitchell, Scott and Nowak, LLP. In addition to this diverse practice of law Tony has serves as the Municipal Court Judge for the City of Hernando