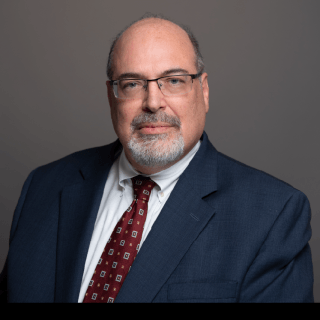 Mr. Taibi graduated with Highest Honors as first in his class at the Duke University School of Law in Durham, North Carolina. While in law school, Tony served as an Article Editor of the Duke Law Journal, a Moot Court Board member and participant, and won the “Most Effective Advocate Award” for Trial Practice. Tony then served as Clerk to the late Judge Francis D. Murnaghan, Jr., United States Court of Appeals for the Fourth Circuit, in Baltimore, Maryland. Following his clerkship, Mr. Taibi taught Civil Procedure, Torts, and Regulatory Law and Policy as an Assistant Professor at the University of Illinois College of Law, Champaign, Illinois.

Over the past twenty years, Tony has fought for the rights of hundreds of North Carolinians in a variety of personal injury, professional malpractice, unfair trade practice, investment fraud, commercial, predatory lending, and consumer cases. Mr. Taibi has personally litigated several consumer class action cases and represented individual claimants in mass consumer and complex multi-district litigation. He also represents clients with appellate matters, and has successfully argued cases in the North Carolina Business Court, Supreme Court and Court of Appeals.

Tony’s accomplishments have been recognized with Certification by the Million and Multi-Million Dollar Advocates Forum, one of the most prestigious groups of trial lawyers in the United States, which is limited to attorneys who have won million and multi-million dollar verdicts and settlements. Fewer than 1% of U.S. lawyers are members.

Mr. Taibi is an active member of the North Carolina Advocates For Justice (formerly, Academy of Trial Lawyers), and currently serves on its Publications Committee. As Coordinating Editor for the Consumer Law Issue of Trial Briefs magazine, he published the article Constructive Fraud for the Consumer Lawyer (December 2007).