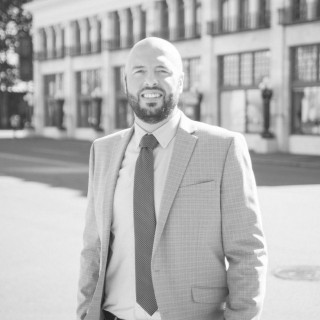 Tony is an energetic attorney whose approach to the practice of law is extremely client focused. He prides himself on communicating with clients openly and often, being extremely responsive to their needs, anticipating issues that may arise, and providing appropriate advice and counsel. Currently, he focuses his attention on the representation of clients in both civil and criminal traffic matters.

Tony’s legal career began in the Kitsap and Spokane County Prosecutor Offices where he worked in both District and Superior Court. These experiences help bring a unique perspective to current cases, having worked from both sides of the table. Tony came to our office in October 2012, desiring to enter private practice at a reputable and well-known firm focused on both civil and criminal traffic matters.

When away from the office, Tony enjoys spending time with his family and friends, working out, playing recreational sports and attending occasional concerts.

15 Reasons A Speeding Ticket WILL NOT be Dismissed
Garguile Law Blog
July 30, 2018

What is a deferred finding?

In this video I explain what a deferred finding is in Washington State and briefly explain when you should use one.

How to respond to a Traffic Ticket in Washington State

In this video, I give a brief description of the three ways you can respond to a traffic ticket in Washington State. You can either pay, mitigate or contest your ticket, but remember you have to choose one of those options within 15 days.