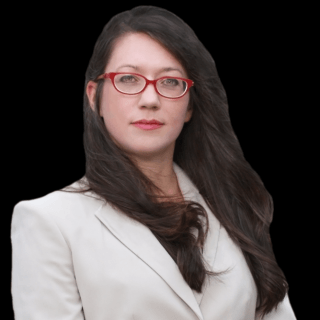 Before opening Campbell Law in Dublin, Ohio, April Campbell was a prosecutor. She began her career in the Columbus City Prosecutor's office, where she prosecuted a wide range of traffic offenses, and represented the BMV, helping citizens with suspended licenses get driving privileges. She later moved on to prosecuting serious felony offenses in Montgomery County. April Campbell has practiced throughout Ohio exclusively in criminal law, and has successfully litigated numerous cases in hearings, at trial, and on appeal. The focus of April Campbell's criminal experience has been in handling OVIs, drug and weapon offenses, and violent crimes.