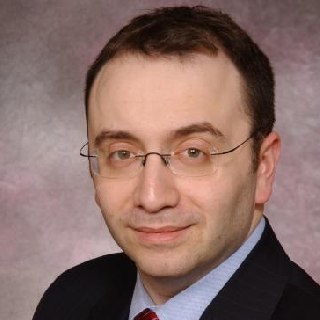 Eric Rayz, Esquire is a summa cum laude and Phi Beta Kappa graduate of Temple University. As an undergraduate, Mr. Rayz was a recipient of the H. Thomas and Dorothy Willits Hallowell Scholarship and the Temple University President's Scholar Award. Mr. Rayz obtained his Juris Doctorate from the James E. Beasley School of Law of Temple University, where he was a staff member and editor of the Temple International and Comparative Law Journal. Mr. Rayz served a two-year term as a Staff Attorney for Justice Sandra Schultz Newman of the Supreme Court of Pennsylvania and co-authored an article entitled "Capital Sentencing: The Effect of Adding Aggravators to Death Penalty Statutes in Pennsylvania" that appeared in the University of Pittsburgh Law Review. Mr. Rayz is admitted to practice in the Commonwealth of Pennsylvania and the State of New York, before the U.S. District Court for the Eastern District of Pennsylvania, the U.S. Court of Appeals for the Third Judicial Circuit, and the United States Supreme Court. He is a member of the Pennsylvania, Philadelphia, and Bucks County Bar Associations. Mr. Rayz serves on the boards of several non-profit organizations and is a founding member of B.C. Michelangelo - an amateur bacci club. In January of 2010, Mr. Rayz was appointed to the Board of Appeals of Lower Southampton Township in Bucks County, Pennsylvania.