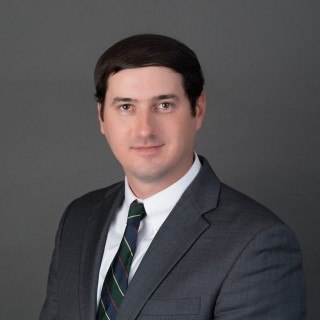 Arthur began his legal career at the Office of the Public Defender for the Augusta Judicial Circuit. During his time as an APD, Arthur represented hundreds of criminal defendants and tried both misdemeanor and felony cases to jury verdict. After leaving the Office of the Public Defender, Arthur entered private practice and turned his attention to representing the interests of injured workers across the state of Georgia.

Arthur graduated from Augusta State University, after which he went to work in Alaska as a commercial fisherman. Arthur believes that his experience in Alaska was invaluable, not only because it taught him the meaning of hard work, but also because it helps him to better understand and appreciate his clients' adversities. Notably, Arthur’s stay in Alaska was cut short when he sustained his very own work-related injury to his left hand as a result of a boating accident.

Upon returning home from Alaska, Arthur attended Mississippi College School of Law. While in law school, Arthur worked for the Office of the Mississippi Secretary of State, and received American Jurisprudence Awards for his outstanding level of performance in Pretrial Practice, Trial Practice, Appellate Advocacy, Products Liability, Business Bankruptcy, and Law & Economics. Arthur’s commitment to law school also earned him the John B. Farese Memorial Trial Advocacy Award and the Mississippi Bankruptcy Conference Award. More recently, in 2018, Arthur was named by Georgia Super Lawyers as a "Rising Star," which is an honor that is given to the top 2.5% of attorneys in their field of practice as voted upon by their peers.

Legal Intern
Office of the Mississippi Secretary of State
2011 - 2011