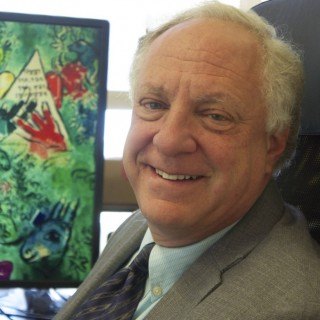 Arthur Lazear has practiced law for more than 40 years, helping to obtain successful results for worthy clients nationwide. Mr. Lazear has prosecuted some of the biggest class actions ever litigated in employment law, but has never abandoned his level of personal attention to each client, which is the firm’s hallmark.

Mr. Lazear’s father was a janitor, an immigrant from Ukraine who worked nights in a tireless effort to provide his children the hope of a better life, that they might realize the American Dream. The example set by his father inspired Mr. Lazear’s lifelong commitment to protecting and enforcing the rights of America's workers. He began his career appearing at arbitrations on behalf of labor union employees, including steelworkers, communications workers, federal government employees, and of course, janitors, completing more than 100 labor arbitrations in his storied career.

Having tried dozens of employment cases to verdict, Mr. Lazear has also fought for employees’ rights at the California Supreme Court, at the United States Court of Appeals for the 9th Circuit, and at numerous other courts in California and nationwide.

Mr. Lazear has not only helped empower employees in the workplace, but has tried to verdict complex matters relating to medical malpractice, commercial disputes, and land use. The common theme of Mr. Lazear’s high-quality, diverse representation is that he works to make a positive societal impact in every case.

Mr. Lazear has trained generations of lawyers how to practice law and how to write persuasive arguments, and his briefs are often used as teaching tools in law schools.

A native of New York, Lazear graduated from UC Berkeley and Boalt Hall School of Law, and is an avid Cal and East Bay sports fan. Mr. Lazear is married to Angela Lazear, also a firm employee, and they have two children.