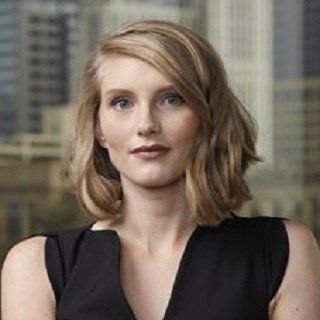 Ashley Dollins works as a associate attorney for Joslyn Law Firm. She understands court proceedings in Ohio, including municipal courts and mayor's courts. Before working as a attorney she was a deputy clerk in several divisions of the Franklin County Municipal Court, including the Criminal Division and the Traffic Division.

Ashley graduated from Kent State University after being named to the Dean's List. She earned a Paralegal Certification from Akron University.