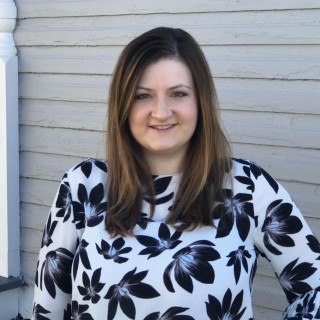 Ashley L. Jackson began practicing law in 2015. She received a Bachelor of Business Administration from Belmont University's College of Entertainment and Music Business in 2008. Upon graduation, Ashley began working for Warner Music Group in Nashville, Tennessee. Ashley began her law school career in 2010 at the Nashville School of Law, where she was the recipient of the Faculty and Trustee Scholarship for three consecutive years. Ashley received a Juris Doctor degree from the Nashville School of Law in 2014. She continued to work for Warner Music Group in the Business Affairs department until 2015.

In 2015, Ashley joined the practice of veteran attorney Joe M. Brandon, Jr. in Murfreesboro, Tennessee. Ashley's practice with Brandon Law Group focused on adoption, child custody, divorce, child support, criminal defense and contracts. In 2017, Ashley joined the distinguished firm of Kane & Crowell Family Law Center in Lebanon as an associate attorney where she handles both civil and criminal matters. She has successfully advocated for clients in multiple counties in Tennessee, including Bedford, Cannon, Coffee, Putnam, Rutherford, Sumner, Williamson and Wilson.

Ashley is a member of the Wilson, Rutherford & Cannon County Bar Associations and the Tennessee Bar Association. Ashley has frequently volunteered legal services for indigent clients at Greenhouse Ministries. She resides in Lebanon, Tennessee with her husband and three children. She is active in her church and community.