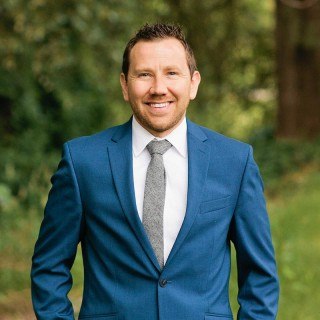 Ashton Dennis is a litigation and trial attorney focusing on representation individuals and families who have suffered serious personal injury or wrongful death. Ashton handles a wide range of cases often holding corporations, the government and individuals accountable for their actions. Ashton has litigated cases across the United States in both State and Federal Courts.

Ashton earned a dual degree in Criminal Justice and Political Science from Washington State University. He went on to obtain his law degree from Seattle University.

In 2014 and 2015, Ashton was named a “Rising Star” by Super Lawyers in Washington State, which is reserved for just 2.5 percent of eligible attorneys. Ashton was also named one of the “Top 40 under 40” by the National Trial Lawyers for Washington State and as one of the “Premier 100” trial attorneys by the American Academy of Trial Attorneys in Washington. He was also awarded the client distinction award from Martindale-Hubbard from 2012-2016.

Ashton was raised in the Pacific Northwest and he, his wife and daughters live in Gig Harbor along with their Labrador Scout.